“Fuck off,” Kirk said. He shoved the chair, sending it rolling into the desk with a clatter. As he did so, his loud footsteps became the only way to tell where he was- he’d turned invisible completely, clothes and all. Phoebe felt him push past her and winced. 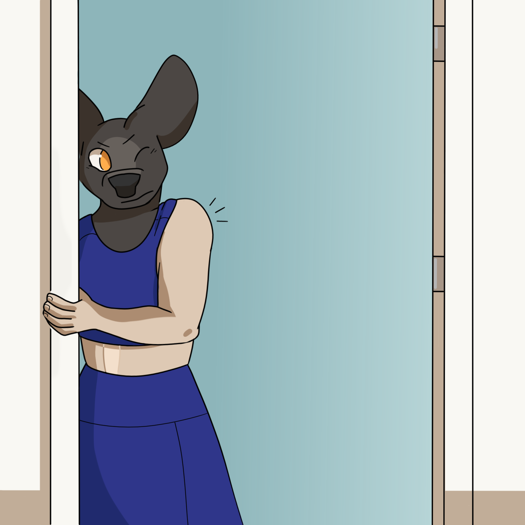 She’d spent so much of her childhood locked away, sick in her room, it was almost unfathomable that he’d do it by choice, day after day. But she hadn’t exactly been sociable around Quill at first either. He was angry and whiny and, she thought, probably very depressed and confused.

“Kirk?” She walked towards the laundry nook where she could hear him slamming his fist down on the dryer. “I think these people are a bunch of weirdos. But, so are we.”

“It’s not the same. There was something wrong with me before I became a fledgling,” he said. Parts of his body rippled in and out of existence as he argued.

Phoebe leaned against the laundry table, “There’ve always been things wrong with me too, and I think learning about the Firebird just made some of them… more wrong.” 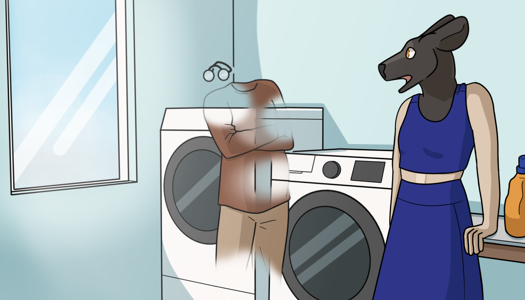 “Like I accidentally killed myself diving during this big storm because, at the time, it was the only thing that felt exciting. And, I dunno, I wasn’t sad enough when my parents died? Stuff like that.”

Something about those words must have reached Kirk, because he turned towards her. “You… killed yourself? Then how are you still here?”

“Accidentally! Accidentally. And my ability brings me back from the dead. Heals wounds, too.”

“That’s what I should have wished for.” His voice finally had some levity to it. Though Phoebe couldn’t see his eyes, his glasses were pointed directly towards her scar.

I finally nixed the prologue lol... Well I didn't get rid of it, I just moved it so that it's now an interlude between chapters I and II. I think it fits better that way. I also re-wrote some tiny bits of chapter I (mainly pages 34-37) to make up for it- let me know if you come across navigation issues or anything like that!

I started a new volunteer position and it's been good to get out more. I've also managed to come down with a small cold, but I'm still chugging along *thumbs up*