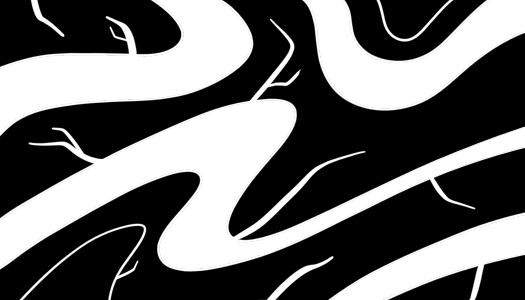 Phoebe was awoken by a tremor. The walls trembled, handles rattled in their sockets, and the sound of clattering wood furniture filled the otherwise bare, unfamiliar room. She tossed off her covers and sat up, her legs sinking into the soft mattress that she’d been laying on. She kneeled against the headboard. Scant traces of light filtered in through the windows, and Phoebe couldn’t tell whether it was the last remnants of dusk or the first breath of dawn. Shadows blanketed the walls and every corner was bathed in black. 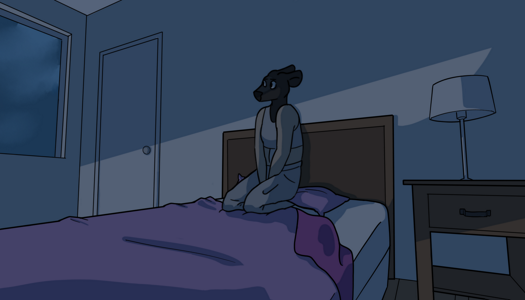 The earthquake had rocked her straight out of a dreamless sleep. As it died down, the only sound she heard was her heartbeat. She rested her hand against her breast, right over her wound, and clutched at the fabric of her pajamas.

A barrage of memories struck her. The sudden strain of her body--screams and all--being held in place by the Consumption. The regret of trusting the train crewman who had told her such an obvious lie. The cold stare of the man with the wildebeest aspect. The slam of the train skidding off its rails. The monster mauling her. Mauling her, again. The realization that she couldn’t die. Not really. Claws slipping into her body, again, again. She closed her eyes and winced. The darkness surrounding her was not the only place that danger could be lurking. 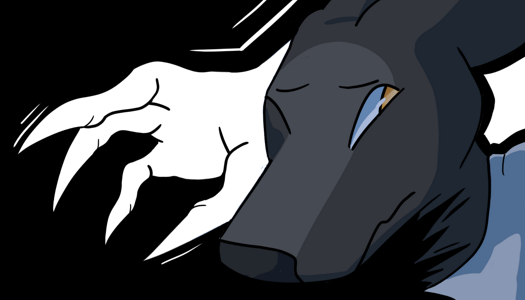